3 Skin Conditions You May Be Able to Treat with CBD 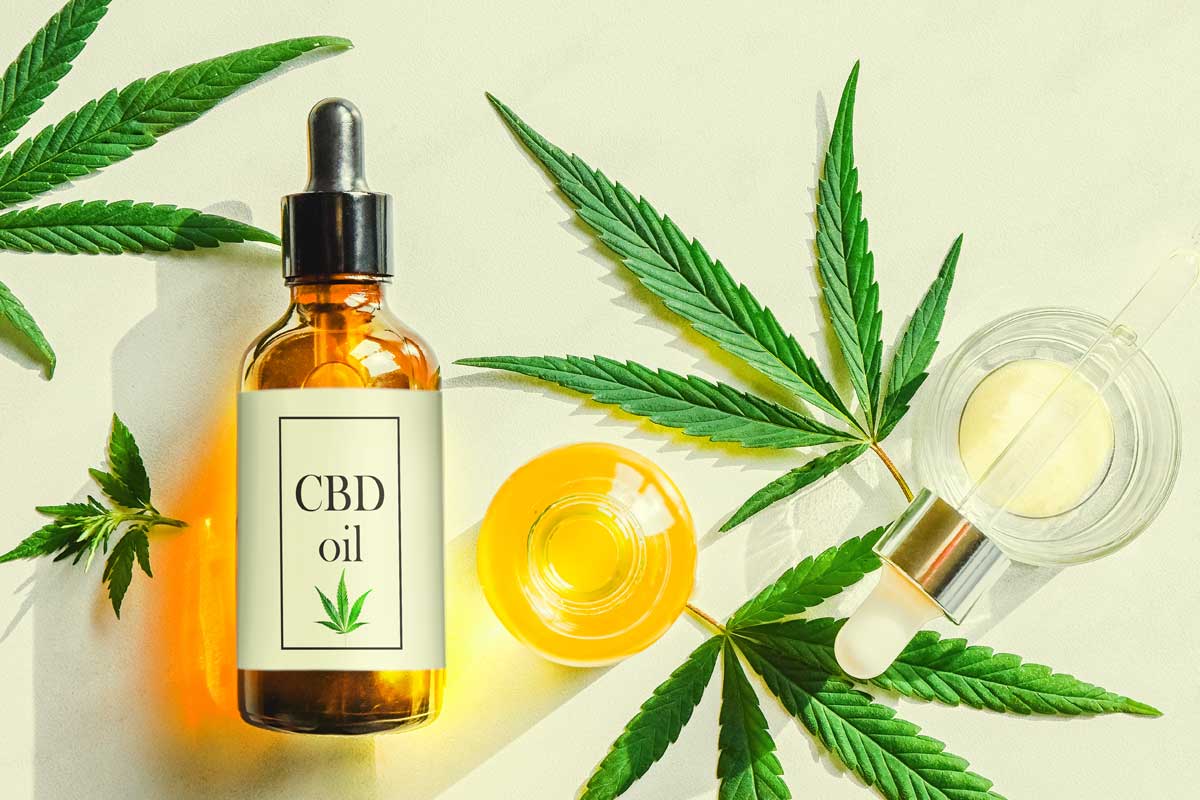 These days, you are likely very familiar with the term, 'CBD.' In the last few years the CBD industry has been on an absolute fast-track, projected to hit $16 billion in the U.S. by 2025. CBD is just one of many cannabinoids found in the cannabis plant, and has typically been used to treat chronic pain, insomnia, and depression. But new research shows that CBD, as well as other components of cannabis, called cannabinoids, may be effective in treating a variety of skin conditions, as well, like eczema, psoriasis, and skin cancer.

Why? Because our nervous system and many different organs are actually equipped to receive stimulation from endogenous cannabinoids and research shows that the interaction between our body’s cannabinoid receptors  and plant cannabinoids can have a beneficial effect on a variety of medical conditions.

Can we believe the hype? Dr. Hooman Khorsani’s recent research and review article published in the Journal of Dermatological Treatment indicates that we may be headed in the right direction to use cannabinoids to treat a variety of skin conditions, including eczema, itching, psoriasis and possibly even skin cancer.

What exactly are cannabinoids?

Cannabinoids are components that make up the cannabis plant. There are more than 80 cannabinoids within the cannabis plant. CBD, also known as cannabidiol, is a component of the cannabis sativa plant — marijuana. Most people are familiar with another cannabinoid: THC. THC is the active ingredient in weed that is responsible for the psychoactive, "high" effect. CBD does not produce the same physical effect as THC, but has been advertised as being beneficial to help treat anxiety, depression, PTSD, and insomnia.

But recent studies reviewed  by Dr. Khorsani’s team and other dermatology experts indicate that cannabinoids like CBD and THC can also be used to treat skin conditions like eczema, psoriasis, and skin cancer because they interact with our body’s own cannabinoid system, known as the endocannabinoid system.

What is the endocannabinoid system?

The endocannabinoid system consists of  numerous receptors and ligands (aka neurotransmitters) throughout the central nervous system and peripheral tissue. Think of ligands like keys that fit into a specific keyhole or a receptor. CB1 receptors are primarily found in the brain and central nervous system and to a lesser degree in other tissue. CB2 receptors are mainly in the peripheral organs, particularly cells associated with the immune system and skin tissue. CD2 is associated with the immunomodulatory and anti-inflammatory effects of cannabinoids. Like anything else in the nervous system, when these receptors are activated, they have a direct cellular response.

These cellular responses play a major role in a variety of processes, including learning, motor, appetite, stress response and immune system. Since skin is a major organ involved in the immune system the endocannabinoid system modulation may have a big impact on conditions involving the skin.

Since plant cannabinoids can cross react with the endogenous cannabinoid receptors they may play an important role in immune modulation of skin tissue and have therapeutic value treating skin conditions.

How are cannabinoids typically used?

The cannabinoid most prevalent on the market these days, in terms of health and wellness, is CBD. There are many ways to take CBD, but these tend to be the most commonly marketed products:

In 2020, the FDA (Food and Drug Administration) approved Epidiolex, a CBD extract, that is used to treat rare seizure disorders. This is the only CBD-derived drug approved by the FDA. There is still a limited amount of research to conclusively prove whether or not CBD does in fact reduce stress, anxiety or PTSD. Still, a 2019 Gallup poll found that 14% of Americans use CBD, while more than 30% said they currently use or have used CBD.

A quick scroll through many beauty and healthcare pages show CBD used in a variety of creams, balms, lotions, and serums, but there was little research to back it, until now.

CBD for treatment of Eczema
The most convincing results from studies to date are the benefits of cannabinoids on inflammation and itching, specifically in patients with eczema. Eczema is a hypersensitivity of the skin to the environment, much like asthma is a hypersensitivity of the lungs to the environment. So far few studies have indicated  that  there is an anti-inflammatory role and an anti-itch role associated with certain cannabinoids that can help reduce inflammation, redness, and itching on the skin.

CBD for treatment of Psoriasis
Psoriasis is a condition that causes the epidermis to grow much more quickly than normal epidermis. The result is overly flaky skin. There is some convincing data  showing that activating certain cannabinoid receptors in the body may help to slow down the rapid skin growth, which resulted in slowing down the excess flaking.

CBD oil for Skin Cancer
The next exciting thing is the role that cannabinoids may play in the treatment of certain skin cancers. More research needs to be done on this specific topic, but the results so far have been exciting in both melanoma and non-melanoma skin cancer in animal models. What we know is that CB1 and CB2 are expressed in both melanoma and non-melanoma skin cancers. The activation of these endocannabinoids has resulted in a decrease of growth of tumors and new vessel formation called angiogenesis. Potentially this may be linked to reduction in other tumors down the line. But it is important to note that much more research has to be done on this particular topic. But it's certainly a promising step.

To request a consultation, message us, or contact Dr. Khorasani’s Manhattan office by phone at 212-210-2127.

We look forward to meeting you and offering the care and expertise you deserve. To expedite a request for a consultation, message us securely. You may also contact the office by phone at 347-574-8500, or fill out the information below. 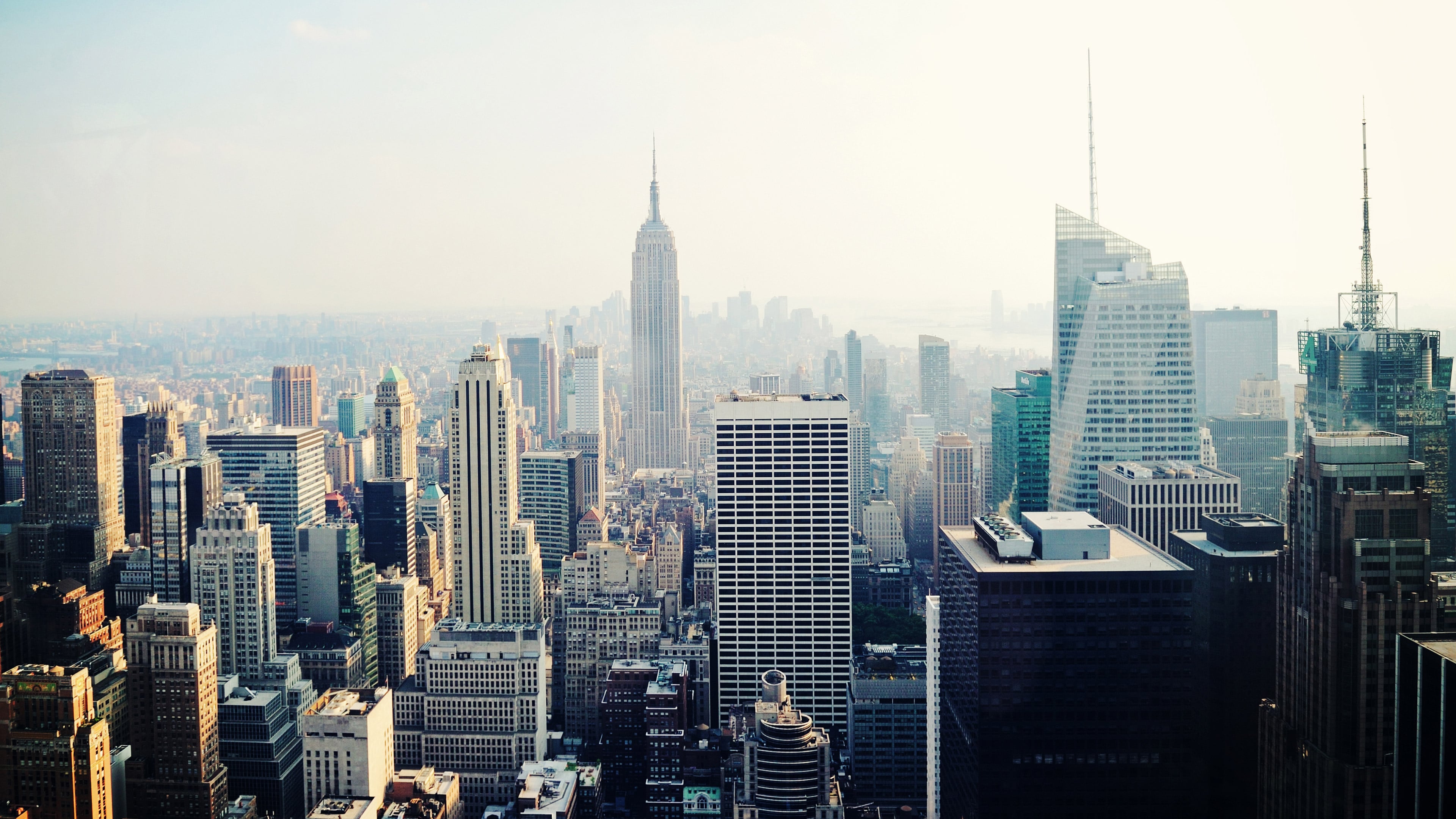